You should already have read my tips on Magic Kingdom and what to do while you’re waiting for ride times or if you just don’t want to queue for rides so here is part 2 ANIMAL KINGDOM and this park has LOADS to do without queuing for ages.

Of course a big part of Animal Kingdom is the animals and looking at those as you walk around is a great way to pass some time. There’s different trails in each of the ‘lands’ where you can find animals from each of those countries.

There’s also Rafikis planet watch which I’ve never seen busy but I love as there’s a petting zoo with goats 🙂 Anything that includes touching and petting animals is a win with me. The Train to get there and back is pretty fun as well. Plus there’s characters there, we met Chip and Dale and Rafiki when we went and it’s super quiet. 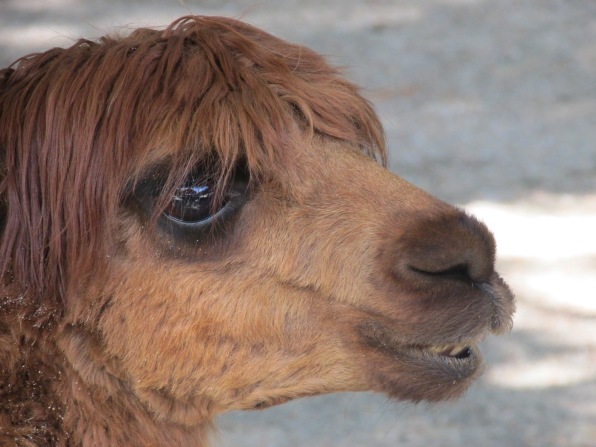 The Tree of Life is an incredible thing to look about and spotting all the different carvings as you get close to it is fun. It looks different from every angle as well so you never get bored of looking at it 🙂 It also lights up at night which is an amazing thing to see.

All throughout the park you have the Wilderness Explorers which is based on the movie ‘UP’ and a trail through the park learning about all the difference species as you go, you’re given a guide book to fill up and get a sticker at each stop and a little prize at the end if you’ve completed it all 🙂

There is entertainment literally on every corner in AK, different music from each corner of the world it represents and there’s drums and other instruments that look like part of the scenery that you can play yourself.  From what I’ve seen of Pandora there is a lot of that in there.

Queues for some of the shows here can be long although the theatres do seat 1000 per show so you may be lucky enough to get in without a fastpass or spending an hour queuing when the park is quieter.

Flights of Wonder is a great way to pass some time, it’s a live animal show with some of the parks native birds including macaws and hawks. In true Disney style it has music in it and is loads of fun for those of you who aren’t afraid of birds!!

DinoLand USA has loads to do for the little ones with a big dino themed adventure playground in ‘The Boneyard’ and of course the strangeness that is Chester and Hesters Dino-Rama! with a few rides and some side show games you would find at a fairground – these are an additional cost though.

As with all the parks there’s characters all over as well and ad-hoc entertainment throughout the day.

Just what I need this morning before work. #sun #silence #honeytea and book 2 of 11... @birdandblendtea #kingdomkeepers #ridleypearson #disney #disnerd #bookstagram
%d bloggers like this: